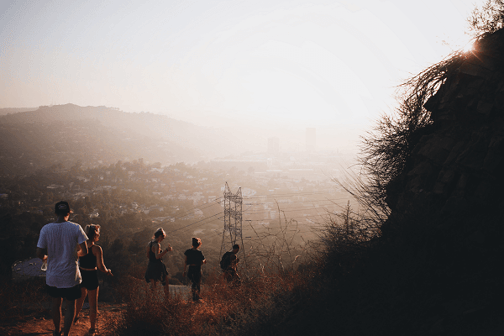 The U.S Census Bureau has released a report showing the changes in young adulthood over the last forty years. The study reviews the changes from 1975-2016. Very interesting insight about the evolution of American milestones and finances.

Based on the report, here are some compelling statistics:

The changes in education, economic stability, marriage and parenthood are all notable. As the population continues to shift, so will these trends. It will be fascinating to see how it continues to evolve!

If you're a millennial or wanting to get a grasp on your finances, check out our document checklist today! It's always a good time to get organized.

Do you want to know a secret? Relationships are the key to a successful retirement. Well, relationships and good health. These two things are far more...

Retirement Relationships: The Importance of Building Social Wealth in Retirement

Retirement is an exciting, but also a potentially confusing time. It’s a phase of both endings and new beginnings. Transitioning out of what you’ve be...